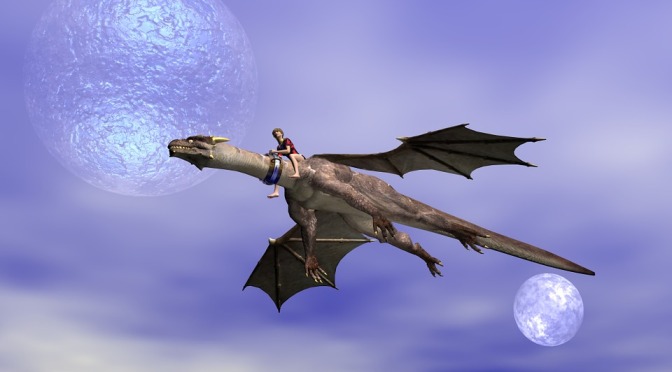 With a nod to Anna, who started this discussion a couple of days back….

I bought my first car, a Toyota, when I was living in Northfield. I had spent the first winter after leaving school riding my bike out to the Country Kitchen on Highway 19 and didn’t want to do that again.  It was pale blue and got me through several winters before giving up the ghost.  I didn’t name that car; giving a name to a car didn’t even occur to me.

Then I met a woman who called her little car “Zippy the Wonder Car”. To this day I’m not sure why I thought this was so enchanting but I did, so when I purchased my next car (back in the 80s), I decided she should have a name.  She was a Honda Civic and when I discovered that the Italian word for flirt was “civetta”, I was hooked.  I had Civetta for almost 15 years.

I let Child help me name our next car, which made the process a LOT longer. This car was a Saturn Ion and we eventually settled on Ivy.  We usually called her by her whole name – Ivy the Ion.  Not quite as much fun as the Italian word for flirt, but it stuck.

My current car is named Brekke. She’s a Honda Insight and I couldn’t find any “I” names that I really liked.  Brekke is a character from one of my favorite sci fi authors, Anne McCaffrey.  Brekke is one of a few characters on the dragon world of Pern who have the ability to communicate telepathically with ALL dragons, not just her own.  If I were to live on a dragon world, that is an ability I would certainly want.

Have you ever named an inanimate object?

If not, what name would you choose for your current mode of transport?

43 thoughts on “Zippy the Wonder Car”