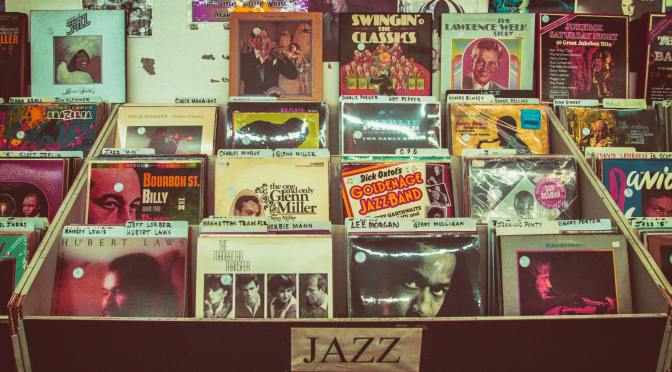 I’m passionate about music and life, so it is not surprising that the two often meld for me. Certain moments become inextricably associated with the music I was listening to at that time. The most familiar example of this is how couples can have a song or performance that becomes “our” song. But that sort of things happens over and over for people like me. We end up associating music with certain times places we have known. I keep hearing the phrase: “the soundtrack for my life.” And that, for many people, colors how they think of moments from their past.

The worst place I ever lived was a shabby little house on the West Bank near Seven Corners, but that place is also associated with the moment I discovered the music of Leo Kottke at the nearby Scholar Coffeehouse. As awful as that house was, Leo’s music was one of the happiest discoveries of my life. Some of the associations we make are complicated.

Sometimes the soundtrack we can’t help associating with something is wildly inappropriate to anyone else. I discovered the Lord of the Rings trilogy early in grad school. At the same time, I was listening to a lot of Ravi Shankar sitar music. Clearly, the epic trilogy is as thoroughly European and Nordic as Shankar’s music is Indian, but when I read Tolkien I keep hearing sitar music. It is, after all, exotic, and I found the novels exotic.

I think of these matters a lot now because I keep encountering two types of music that are linked in my mind to the pandemic. I discovered the music of the traditional jazz band Tuba Skinny just as the virus reached the US and changed our lives. When I listen to YouTube videos of the band, as I do for maybe an hour each day, I keep reading comments from others who say they could not bear the pandemic without the uplift of Tuba Skinny music.

Similarly, early in the virus shutdown period, Mary Chapin Carpenter began recording Songs from Home. She films herself with her animals (White Kitty and Angus, the golden retriever) at her farm home in Virginia. She delivers her performances (filmed on her phone, I think) with a breathy intimacy that is incredibly calming. Unless you somehow hate her music, I urge you to sample some Songs From Home to read the comments of all the people who say their sole salvation in this difficult time is the music she makes for them.

What about you? What music do you associate with particular moments from your past? Do you have “our song” with anyone?

113 thoughts on “The Soundtrack of our Lives”