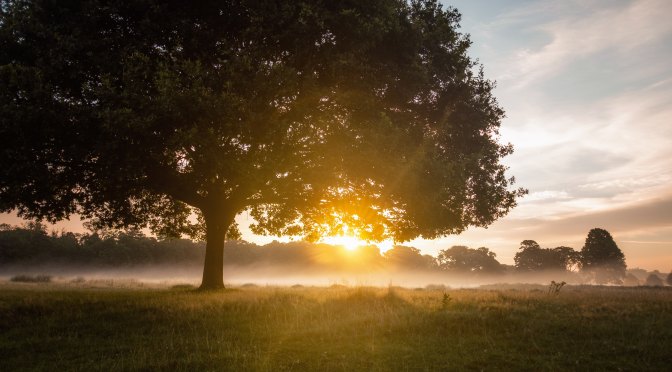 Have you ever been waking up in the morning and hear the phone ring, then become fully awake and realize you just imagined it? If so, you may have experienced an auditory hypnagogic hallucination.

In August of 2015, Dr. Laurence Knott of the UK wrote:  “Hypnagogic or hypnopompic hallucinations are visual, tactile, auditory, or other sensory events, usually brief but occasionally prolonged, that occur at the transition from wakefulness to sleep (hypnagogic) or from sleep to wakefulness (hypnopompic). The phenomenon is thought to have been first described by the Dutch physician Isbrand Van Diemerbroeck in 1664.[1] The person may hear sounds that are not there and see visual hallucinations. These visual and auditory images are very vivid and may be bizarre or disturbing.”

And Wikipedia describe it this way:     “Hypnagogia is the experience of the transitional state from wakefulness to sleep in humans: the hypnagogic state of consciousness, during the onset of sleep. Mental phenomena that occur during this “threshold consciousness” phase include lucid thought, lucid dreaming, hallucinations, and sleep paralysis.” As you can see, there are several other “conditions” mentioned, that I don’t have the time to explore here.

I love what is sometimes called the “twilight time” as I drift off to sleep, and frequently have little vignettes play out before my eyes. Rather than thinking of it as a medical condition to be “treated”, I often wish they would last longer.

Do you experience any sort of hallucinations upon waking or falling asleep?