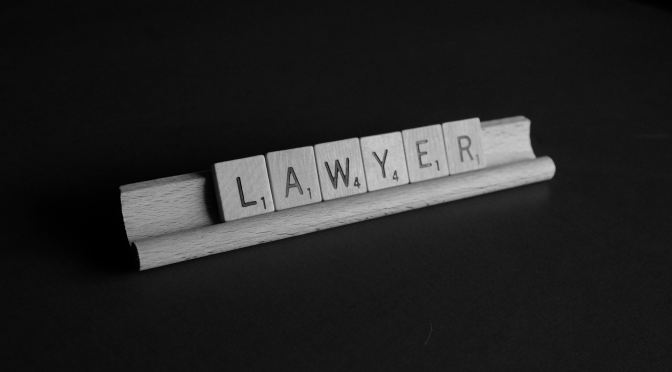 I am being deposed. No, I don’t mean thrown out of office or my job. I mean that I will be soon sitting in a room at a court house with four lawyers, their assistants, and a court reporter. I have been subpoenaed as an expert witness in a case  related  to my work.  Three of the lawyers will ask me questions. One will try to discredit me and my testimony, while the other two will like what I have to say.  The fourth lawyer is sent from the Attorney General’s office, since I am a State employee,  to help me out if needed.

My lawyer from the AG’s office is a very nice man who sent me a list of helpful hints for giving testimony and  who will  provide all the documents that I was ordered to bring to the hearing. I have testified in court many times before and have given at least one deposition, but it was nice to talk it over with him.  I am not a difficult witness, and I know how to behave on the stand. This made me think, though, what a thankless task it will be for the poor lawyer or lawyers who will prepare 45 for giving testimony and answering questions on the stand.  I can’t imagine it will be pretty.

39 thoughts on “Getting Deposed”