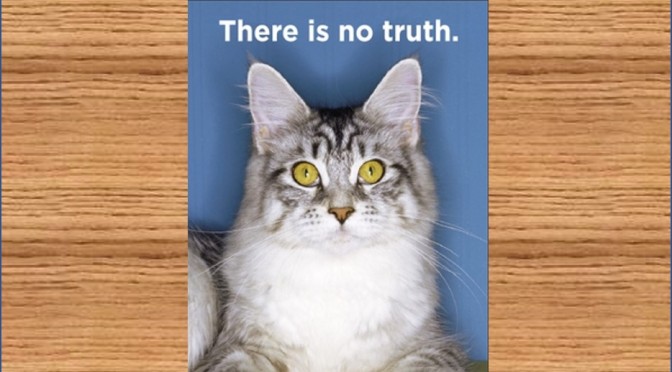 Last Friday here on the Trail, right after it was learned that a hero named Ruth Bader Ginsburg has died, the comments shifted, from musicals and the fires out West, to her passing:

Ruth Bader Ginsburg died. That is so difficult to accept.

Now it all gets surreal.

I was so sure she would simply refuse to die with 45 in office.

…I feel just hollowed out by this.

This news comes on the heels of the devastating fires in (mostly) California and Oregon; the crippled economy and school system; continued protests, violence, and looting in some cities following several instances of police brutality and murder, particularly to people of color – all this as we still struggle with the isolation and loss of life from Covid 19.

The next comment pretty much sums up how I’ve been feeling as this 2020 election approaches:

…Someone close to me is having such a bad time with political events she is seeking medical help. I’m struggling too, relatively speaking. These are difficult times.

The anniversary of our son’s death was last Sunday, 9/13, and I hardly acknowledged it. Then I felt guilty for not feeling the usual grief, not doing something special to mark the day, and suddenly realized – I’m already feeling so much of a different kind of grief, it didn’t occur to me to pile any more on.

Mostly, I’ve been grieving for the country and culture I thought I knew, and thought I was living in… the place where people can feel strongly about something, but can agree to disagree, and still live and work side by side. The place where we can still respect each other and treat other civilly even when we’re totally at odds.

The level of vitriol and hateful speech that has come out, for example, over whether or not masks are worn leaves me speechless. I’ve found myself shying away from Facebook because of what I might find there. (I’ve refrained from Unfriending a couple of acquaintances from “the other side”, to see if I can figure out how they think.) I frequently run into something so nasty it makes me want to cry, for the person who posted it as much as for those of us liberals or Demon-crats it’s aimed at. I don’t want to totally give up FB because I also, at times, find very beautiful or funny things there.

So I hang out with like-minded people or baboons whenever possible. I’d like to pick your brains a bit – could be in your own words or someone else’s, could be poetry, jokes, stories, music, art … anything:

Do you have any words of wisdom about how we all hang on till we’re through it, whatever “it” is?