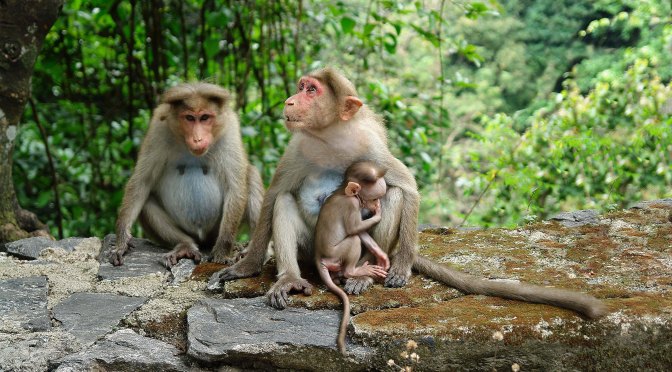 I was driving somewhere the other day and my iPod was playing randomized tunes. Patsy Cline’s “Back in Baby’s Arms” had just finished and was followed by John Pizzarelli singing “Be My Baby Tonight”. That started me thinking about the use of “Baby” as a term of endearment. It’s probably the most common way of addressing one’s significant other in popular music. More popular, I suspect, in songs than in real life.

In the 47 years Robin and I have been together, I’ve never called her an infant. But, as one who can’t let random musings pass unconsidered, I wonder: How and when did infantilizing one’s partner become desirable? Why would that be considered romantic? Is calling someone a baby ever the basis of an equitable adult relationship?

And isn’t it sort of creepy when you think about it?