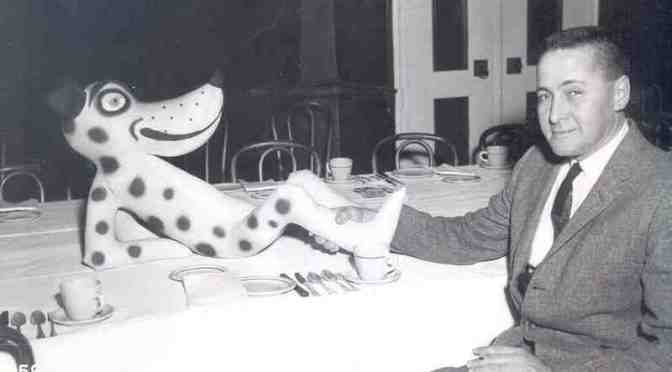 February 20 is my dad’s birthday. Or, I think it is. I used to have documents about such things, but I have moved too often, and I’ve lost much of the paperwork I once had. I once asked my mother if Dad had been born on the 20th.  She said, “George was born on the day George Washington wasn’t.” Mom sometimes talked like Gracie Allen.

My sister recently wrote that my dad and I were exceptionally close. We probably were, although I regret some differences that divided us. My father was socially and politically conservative. He was distinctly uneasy in the presence of assertive women. He came from a family that uncritically endorsed military service. Dad served in WW2, although his experience left him troubled about his government and the military. My hatred of the Vietnam War became a real problem for my dad. All in all, I think we were closer than almost any father and son pair I’ve seen.

We were both divided and united by a love for hunting and fishing. Dad taught me how to fish, and he introduced me to pheasant hunting. In the end, I drifted away from fishing the way he did it, and my style of hunting pheasants was totally unlike his. I tried to disguise those differences, for I didn’t want to hurt him. He chose to emphasize our common interest, although I’m sure it sometimes bothered him that I went my own way. 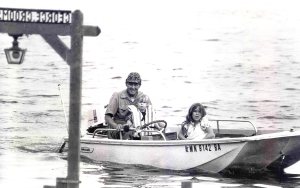 My dad was a storyteller. I could fill several books with stories he told me on an astonishing array of topics. I keep and treasure so many stories from him that I sometimes wonder if I have forgotten anything he told me. My memory is actually porous and fallible in many areas. My memory for stories, however, is awesome, and my dad shared an amazing treasure trove of stories with me. My love for stories is the most obvious of his legacies to me.

Several years ago I decided to write a book about my parents’ lives. I spent six years researching, writing and editing book. I began the project believing I understood my parents, especially my father. But as I retrieved more and more memories and contemplated them, I realized that my original sense of my dad was shallow and often wrong.

One odd discovery was learning that my dad was so handsome that women sometimes had trouble keeping their composure around him. This just is not a way people think about their parents. As I worked on the book I encountered stories about his impact on women. One reason I missed this so long was my dad didn’t care what women thought of him. He was a one-woman man. 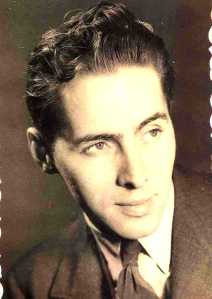 Another surprise: the better I got to know my dad, the more I respected him. I have never met a man with as much integrity. I know his many flaws and shortcomings. He had a terrible childhood that left marks. I’ve witnessed his worst moments of weakness. I know what terrified him and what gave him hope. In the end, he stands as one of the finest men I’ve personally known. That, believe me, was a surprise.

When I understood my parents better I was moved by the drama of their story. I continue to wonder if they were exceptional that way. Perhaps most couples that seem boring actually are boring. Or perhaps many people lead fascinating lives but nobody ever notices their moments of great courage and passion.

Do you believe you know your parents well?