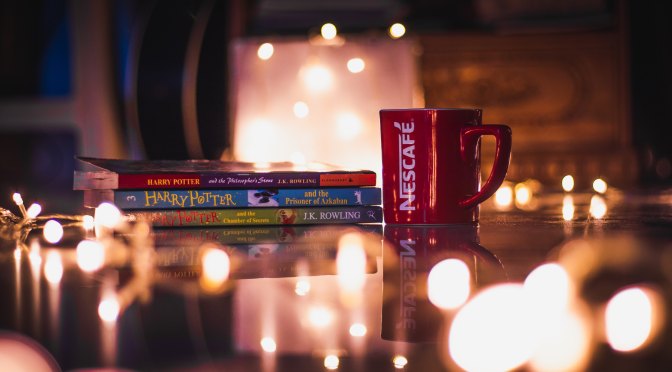 I just finished the latest installment of Louise Penny’s Inspector Gamache series. I adore this series, so much so that I am often frustrated while I wait for Louise Penny to write the next one.  In fact, I didn’t rush out to read The Kingdom of the Blind when it was published because I knew I would have a wait for the next one.

At the library over my lunch hour, I found books on CDs by Preston and Douglas; they have four separate character series, but none of the ones that are next on my list were on the library shelf. I’ve read online that you can probably read Preston and Douglas out of order, but I can’t bring myself to do that. Gotta do them in order!

So now I have the next P&D on request from the library and came away from the CD shelves with some other items – a comedy memoir and a young adult fiction that has magic and dragons. Hopefully those will keep be going in the car until my next series arrives!

What’s your favorite series? Do you like to read them in order?