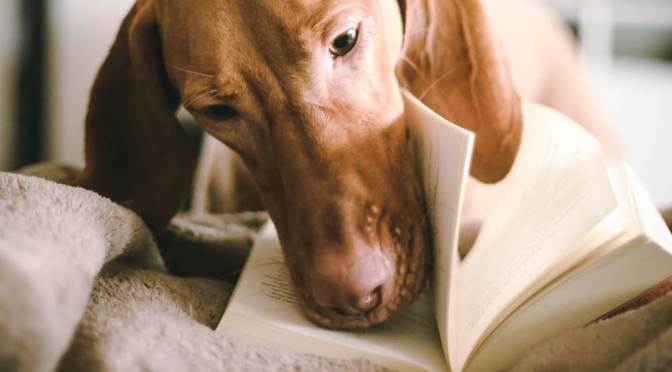 In helping YA proofread an essay last night, I noticed that “dilemma” was not underlined as misspelled. When I corrected it to “dilemna”, I got the squiggly red line saying it was now incorrect.

The revered OED doesn’t even list “dilemna” as a variant, although the misspelling can be found as far back as 1551 (Wilson’s Rule of Reason) and even in Robinson Crusoe by Daniel Defoe.

So here I am, after 50+ years, trying to figure out a way to remember the correct spelling. Maybe I’ll just come up with a good synonym instead!

What new tricks have you had to learn lately?

39 thoughts on “Dilemna or Dilemma?”