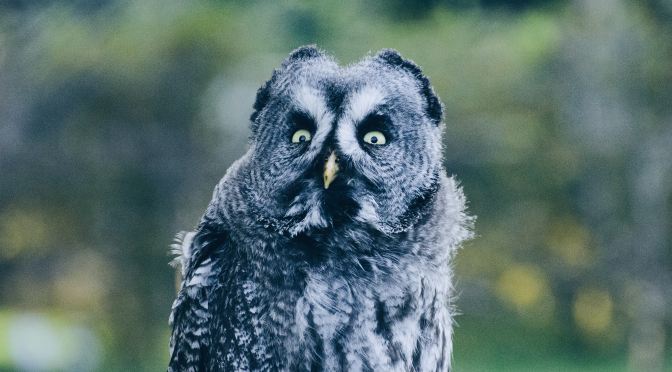 Husband and I are now safely ensconced at the downtown Minneapolis Marriot. We  arrived at the hotel at about 5:00 PM on Tuesday. I was so surprised that the traffic going into downtown was negligible. The traffic going the other way was horrible. We were grateful.

Last week I was very surprised to learn that the grandmother of one of my fellow Lutheran Church choir members worked for a decade or more as both the Headless Girl and  the Three Legged Woman in the circus. It isn’t often that young woman from Harvey, ND makes the big time like that. You also don’t hear of many Lutherans in the circus. At one time there were 9 headless girls touring the US in circuses. It was all done with mirrors. Look up Olga the Headless Girl.  You will be surprised and amazed. 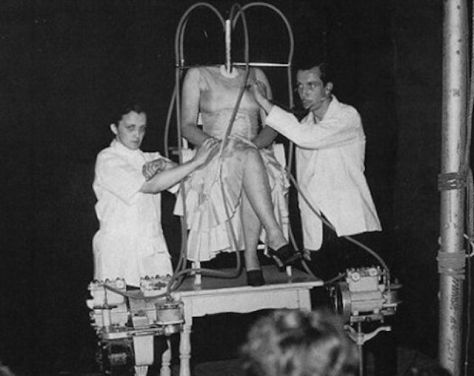 What has surprised you lately?  Do you have any friends with surprises?