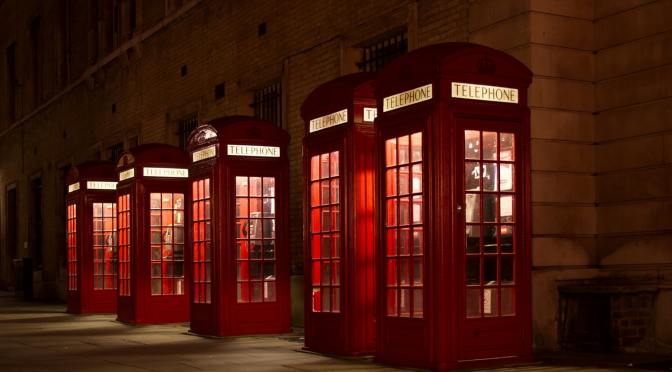 Running with the pack has always been problematic for me. I’m not sure why, but even at a fairly young age, if everybody else was climbing on a particular band wagon, I shied away.  I remember that Elvis hit the scene in a big way when I was in 3rd grade.  I had never heard of Elvis, but because all my classmates were going on and on about him, I stated to all that I didn’t care for him.  I didn’t even know who he was! There are many examples of this in my life and it continues to this day as something I have to be aware of, so I don’t act on knee-jerk reactions.

It won’t surprise any of you then that I have never longed for an iPhone. From the beginning of my phone ownership, I have opted for androids, despite Child/Teenager/YA always clamoring for the latest iPhone iteration for herself.  No good reason – just a feeling that I could get along very well with a non-Apple product, thank you very much.  YA has tried to get me onto the Apple platform for years now.

Our two-year cell phone contract was up the beginning of October, so there have been LOTS of conversations about plans and phones at our house the last four weeks. We went to the kiosk last week and there was a new android that has a lot of motion-sensor technology so you don’t have to push as many buttons.  Playing with it, I felt like Tony Stark, but ultimately I probably wouldn’t use any of those functions.  I’m guessing that I only use about 25% of my phone capabilities – no need to purchase something that might just make me feel inadequate.

YA, in a moment of clarity over the weekend, made the most cogent argument yet. “When you have questions about your Android, I can never answer them because what I know is the iPhone.  If you had an iPhone, I could be more helpful.”  Ding, ding, ding.  As of yesterday afternoon, I am now the owner of a red iPhone (with a clear case so the red shows through, of course).  I told YA that she’d better not renege on the “helpful” promise.  So far, so good.

Have you ever cut off your nose to spite your face?

68 thoughts on “Despite My Better Judgment?”