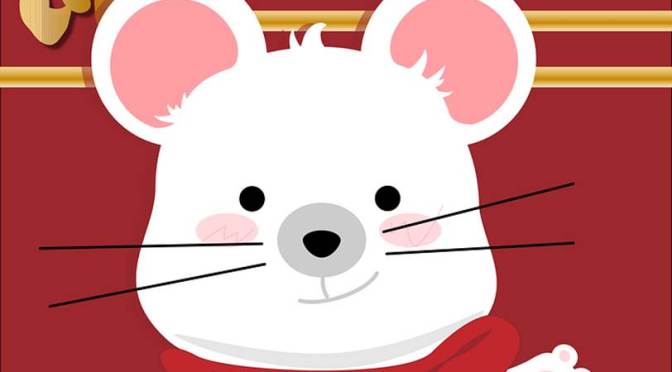 Happy Year of the Rat!

When I adopted YA from China, there was an enormous amount of support for the new family I was creating. There were adoption magazines, online forums and a very active local chapter of Families with Children from China.  You know me, I dived right in, learning about traditional holidays in China as well as taking part in gatherings with other adoptive families and even subscribing to two adoptive magazines.  We even traveled to Illinois once to go to an adoptive family conference when YA was 3.

I dropped the magazines early on; they were really depressing, overwhelmingly focused on all the negative aspects of adoption and very few of the joys. Then when YA was about five and I was signing us up for another “culture camp” (these were annual weekends), she said “Do we have to go?  They’re boring.”  So that was the end of culture camps and big FCC gatherings.

When she was in middle school I was informed that the Chinese delicacies that I had taught myself to cook for CNY weren’t that great. Could we just have take-out instead?  Okey dokey.

Then when she was in high school and I was in a whirlwind of cleaning before Chinese New Year (it’s traditional to really clean the house before CNY so the kitchen god and goddess give a good report on your household to the emperor of heaven), she said “You know, I don’t really care about this, so if you’re doing it for me, you don’t have to.”

So here I am, several years later, still caring about this holiday that I embraced when she was a child. I still have little figurines of the kitchen god and goddess; I still try to get the house spiffed up before the new year and I still have a my best friend and her hubby over for a nice take out dinner to celebrate the new year.  I don’t put out a lot of decorations, although there are a few things I’ll put out.  I had a toilet tank topper made from some fun Asian-designed fabric last year, so that’s a must and a great dragon flag for the front of the house.  I do make a few CNY cards.   YA just rolls her eyes.

What will you be up to while I’m celebrating the Year of the Rat?