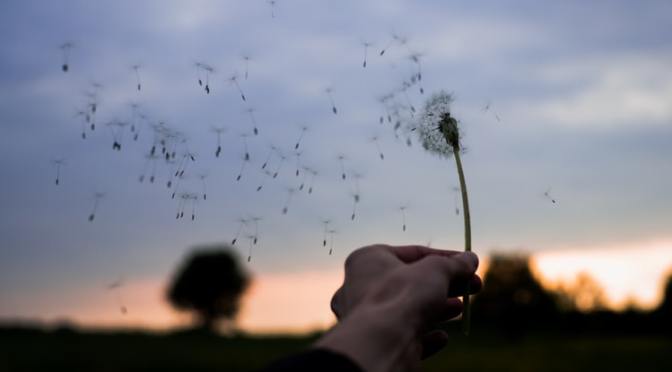 Yesterday I added my eggshells to my bales.  I use a high nitrogen fertilizer on the bales and somewhere in the past I must have seen something (probably on the internet) that suggested added calcium in the form of eggshells to counteract that.  While I was setting the crushed eggshells around each plant, some of them were blowing away in the stiff wind.  This made me think about my friend, LeAnne.  I’ve known LeAnne for over 30 years and from the beginning I’ve known that she believes that if you get wind in your ears, you’ll get sick. I’ve never even tried to talk her out of this belief, because you can tell that she’s not willing to believe anything else.  In fact, just last week, she mentioned how she had felt bad all day because the day before she had been gardening and it had been quite windy.

As I stood there in the wind, watching some of the eggshells blow away, I realized that I am the same as LeAnne.  I know what I know and it’s not just about adding eggshells to my bales.   Snakes.  I didn’t want YA to have an irrational fear so whenever we were around snakes (zoo, children’s museum, etc.) I made it a point to “pet the snake” in her presence.  So my brain KNOWS that snakes are dry, but my brain also knows that they are slimy.  Airplanes.  I travel for a living; I’ve been on plenty of planes.  I have even researched lift and airplane engineering.  But I still know in my heart of hearts that on every single take-off, when the plane tilts for lift off, the tail of the plane is going to scrap the runway.  The fact that this has never happened, not even once, makes no difference. I know what I know.

Do you “know” something, despite evidence to the contrary?