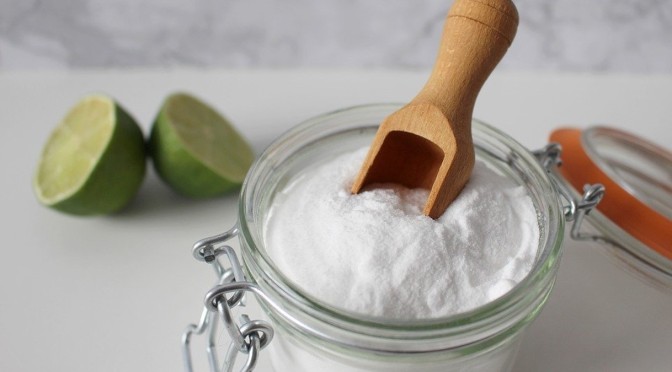 I waffled and waffled about whether to get it.  The project SHOULD work – I’d seen it with my own eyes on the internet – and I would need a bit but 13.5 pounds of baking soda is a LOT of baking soda.  As I stood in the aisle I thought… what family needs that much baking soda?  Eventually I caved and sent YA back to the baking aisle to retrieve it.

I’ll give you one guess.  That’s right, the project did NOT work out the way it shows on the internet.  AND it turns out I had enough baking soda in the cabinet to do the test run.  Sigh.  So now I have a 13.5 pound bag of baking soda sitting on the counter making me feel like a fool every time I walk into the kitchen.  It wasn’t that much money, but I really should have known better.

If any baboons in the Twin Cities area need a cup or two of baking soda, I’ll be happy to bring it by.  Hopefully I won’t get stopped by the police with a bunch of baggies of white powder in the car!

When was the last time you over-indulged?