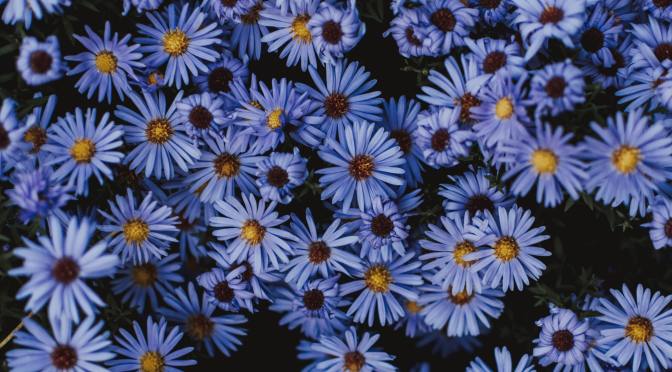 Our church has a large garden space meant for contemplation as well as growing vegetables for the local food pantry.  Yesterday was the Sunday we spend every fall engaging in community improvement projects instead of worshipping.  Husband and I and several other volunteers spent the morning getting the garden ready for winter.

Our pastor’s husband was instrumental in planning the layout of the garden and planting the flowers, shrubs, and trees when the garden was started five years ago. He helped clean up the garden today.  Mike is a  school administrator, but spent the early years of his marriage running a landscaping and tree service to support his wife through seminary.  He told me he is happiest climbing trees.  I realized today that he and I have very different ideas about gardens, as he is most concerned  about aesthetics, while I am far more practical.  He feels a garden should look beautiful even in the winter.  I just want everything trimmed so it looks neat and tidy and there isn’t so much cleanup needed in the spring

Mike  planted everbearing strawberries in garden when it was new. They bear nicely and the children love searching for strawberries after Sunday services.  Husband and his girl scout gardening sidekick gave lots to the domestic violence shelter all summer.  Mike was in a quandary today, as the strawberries are growing all over the place amongst the flowers and shrubs, and don’t look as neat as when they were first planted. He wanted to trim them all up and cut them back. I thought we should leave them so we could continue to have enough for the children and for the shelter.  We compromised by his trimming back the messiest ones and leaving the rest spread free and unfettered.

I am a firm believer in trimming irises and day lilies in the fall. Mike knew they had to be trimmed but lamented that the daylily foliage still looked so nice, and it was a shame to cut it down. I reminded him how disgusting and slimey the foliage was when it froze and rotted.  We both agreed that the Monarda should be left untrimmed.  I like to leave it so the stems catch snow for moisture.  He likes to leave it because the dried flower heads are pretty in a winter garden. Same result, different philosophies.

When we were all done, the garden was cleaned up for winter. We all agreed it looks quite nice.  Many of the shrubs are turning red and the Michaelmas Daisies are blooming  profusely.  Children were finding lots of strawberries to eat. It was a good day.

How do you coexist with those with whom you have artistic or philosophical differences?

Leave a Reply to Barbara in Rivertown Cancel reply