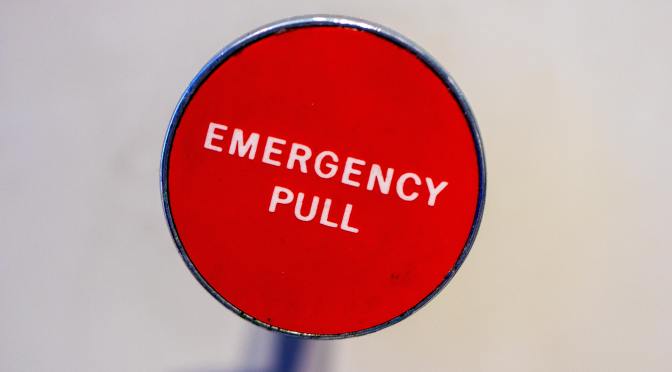 I was so looking forward to the end of the day on the Wednesday before Thanksgiving.  My plan was to have a quiet evening with Husband and  make two pies so that he could have free rein in the kitchen on Thursday.  I hoped for a calm evening.  Alas, it was not to be.  It started out with a text from my son in mid afternoon:

Mom! When you thaw your pie dough, do you let it come to room temperature before you roll it out?

I advised him to keep it cool but supple enough to roll out.

I got home at about 5:00, and started mixing up some pie crusts. About 5:30 I received a phone call from our daughter:

Mom!  I was slicing onions for that squash casserole with the mandolin and I sliced my thumb. Do you think I need to go to to Urgent Care? It stopped bleeding but it is a big cut!

I told her I had no idea but I thought she was probably ok and to bandage it up tightly. This led to a steady stream of photos of the thumb, anxious inquiries about how she should proceed, and great upset when I missed her calls because I was using the mixer for pie filling and couldn’t hear my phone ring.  I suggested she call  her dad on his phone if I didn’t answer my phone, since he was here, too, and I was trying to bake pies.

In the midst of this, our son called:

Mom! What should I use for pie weights when I pre-bake the pie crusts?

I suggested dried beans or rice after lining the crust with parchment, and video chatted briefly with our grandson.  Soon after our daughter phoned again:

Mom!  Two nurse friends said I should go to Urgent Care. I am going. Do you think I should go?

I told her I thought that was a good idea, and she went, and received five stitches in her thumb and we received photos of the sutures and bandaged hand.  Then son phoned again:

Mom! Should I brine the turkey in the garage or outside on the patio? I am worried that the garage is too warm. Hang on while I take the temperature in the garage. . . Oh darn, the cat got out and is under the car.  Hold on.

I told him I needed to see to my pies, and would he please figure this out with his dad, since he knew lots more about brining than I did. Husband told him to keep the turkey under 40° and brine it outside.

It wasn’t until 9:00 that the pies were done and both son and daughter had settled down.  Husband has always been a most attentive and involved parent, so I have no idea why the children always want my advice in times like these. Its exhausting!

Who do you go to for advice? Who comes to you for advice?  What is the best (or worst) advice you ever got?