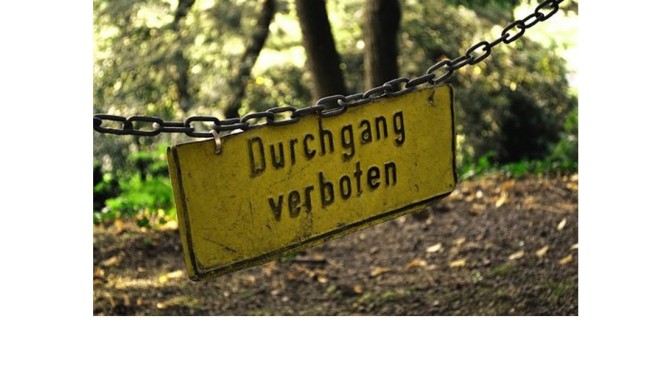 A few days ago, as YA and I were having some lunch downstairs, she looked out the front window and said “there’s some sketchy woman taking pictures of our house.”  Now what you need to know is that every person that YA doesn’t know personally is “sketchy”.  Secondly, during spring and summer it’s not all that unusual for strangers to take photos of our gardens.  So I didn’t think too much of this until she said “She’s still out there.”  I turned around to see an older woman walking up the driveway between our house and the nextdoor neighbors.

I went toward the back of the house and I could see her clearly. She was looking into our backyard and still taking photos.  This was the day after the new driveway had been laid, so I thought maybe she was interested in the cement work.  So I stepped out onto the back stairs and asked her if I could help her.  She said “Oh, I’m just looking at the house.  I used to live here 30 years ago.”  I replied, “Oh, are you Claire?”

I’ve heard of this kind of thing happening but never expected it to happen to me.  When I bought this house, it was in terrible shape – I had to have a clause written into the sales agreement that they get all the garbage out of the house or I would pay $5,000.00 less. I spent an afternoon in the house with Claire before the closing date; I was waiting for various contractors who were giving me quotes for painting, floors, carpet, etc.  She seemed a little over the edge at the time and I was glad to get out of there at the end of the day.

Anyway, I talked to her over the fence in the backyard for a few minutes.  In that short amount of time, I wasn’t convinced that she had backed away from thay edge.  She told me she was living in 300 square feet in her ex-husband’s basement in California – not exactly the kind of detail you need to tell a stranger.  Up until that second, I had been thinking maybe I should invite her in.  I’m absolutely sure she would have taken me up on the offer if I had made it.  But I had things I wanted to get done and I had a suspicion that if I invited her in, she might be inclined to overstay any welcome I might offer.  So we talked a bit more about changes to the neighborhood and then I went back inside.

YA was horrified that I had considered inviting her in and while I initially had a twinge of guilt, I got over it.

Have you ever met any of the previous owners/residents of your homes?