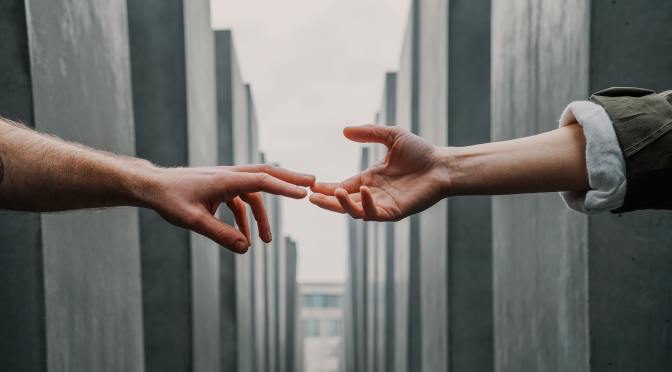 I am really glad that we were able to get to my cousin’s funeral. She was the daughter of my mom’s youngest brother, Harvey. I was the only (and oldest) cousin there. Two cousins from my Aunt Leona’s family live in Pipestone but didn’t attend, and two other cousins from my Uncle Ronald were too far away to attend. We brought Norma, Uncle Ronald’s widow, to the funeral. She was so happy to get out of Watertown, SD, and get to see nieces and nephews she hadn’t seen for a long time.

We all caught up with eachother’s and our children’s lives at the funeral lunch. Of the four remaining children of my Uncle Harvey, all but one lives within 30 miles of Pipestone. That cousin, Alan, lives in Grand Island, NE. He plans to move closer to the Pipestone/Luverne area near to the others after he retires. Alan said he thought it really important to be closer to his siblings. He and the others were delighted to hear our plans to move to Luverne when I retire. Connections are important.

The Methodist pastor who conducted the funeral was one of my high-school classmates. It was good to catch up with her, too. Despite the sad occasion, it felt so good to be with people who knew me, with whom I had a history, and who appreciate the connection we have.

Who are your important connections? What do you do to keep those connections going?