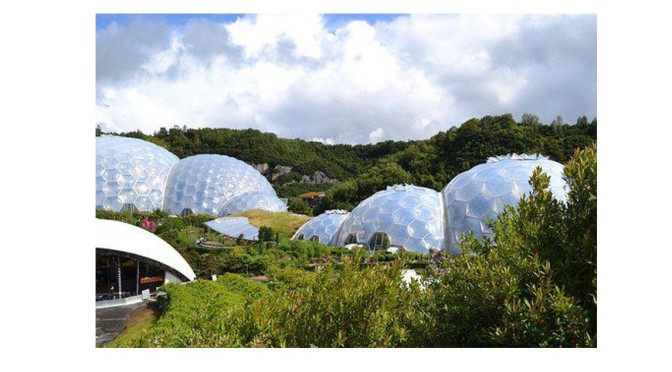 Boris Johnson resigned?  When the heck did that happen?

I know I’m not thrilled reading the news these days but I do check in every few days.  Yesterday I saw a couple of things on Facebook that drove me to CNN.  Lots of news about the Prime Minister Shinzo Abe’s assassination but nothing about Boris.  So I thought I’d check out BBC.com.  Absolutely nothing.  Thinking it was a fool’s errand, I just typed “Boris Johnson” into Google and finally found the news.  Seems as if four days later, it isn’t a headline any longer.  Like you shouldn’t blink or you’ll miss big chunks of what’s happening in the world.

The year after I graduated from high school, I spent 8 weeks living with a family in Mexico (their 2 daughters had spent the summer with us the year before).  Back then – yes, when dinosaurs roamed the planet – no BBC.com, no CNN.com, no streaming.  Just the daily newspaper, which in that corner of Mexico really did not carry any international news at all.  I felt a little cut off from the rest of the world while I was there – I’m assuming it’s how those bio-dome folks must have felt.

I came home from Mexico on a bus through Nogales to Albuquerque – stayed in a hotel one night and then flew home the next day.  That morning in Albuquerque I took a long walk and before returning to the hotel, I stopped at the corner drugstore and bought copies of several news magazines (Time, US News & World Report, Newsweek, even the Atlantic Monthly).

Apparently while I was in Mexico, there was a problem between Greece, Turkey and Cyprus.  Despite having the top news magazines of the day in my hands, I couldn’t really figure out what had happened.  If you don’t read the first news stories, it’s hard to “catch up”.  To this day, I’m not really 100% sure exactly how it all played out although I know that Cyprus is divided by a Green Line with the Greeks in the south and the Turkish in the north.

I’m a little worried that this is how it will be for me and Boris Johnson.  I’ve found a few op eds and I THINK I’ve got it down, but am still a little surprised at how fast the story came and then went!

Anything gone missing in your world this week?