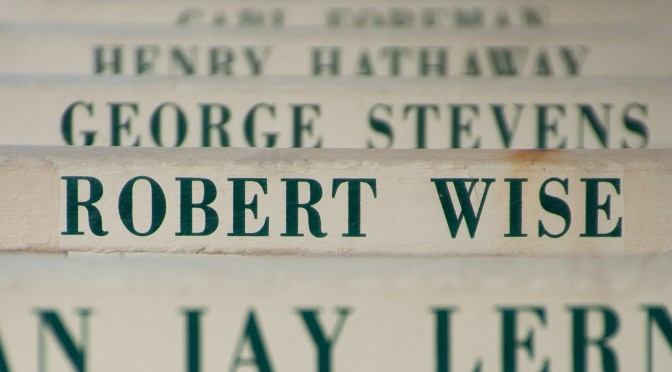 Most people cheerfully accept the name their parents gave them. But not all. Some folks have strong emotions their given names . . . strongly positive or strongly negative emotions.

A Jewish friend had a teenaged daughter named Sarah. For some reason that chose not to share, Sarah came to despise her name. My guess was that she decided it was too Jewish and old fashioned. Sarah began identifying as “Daisy.” That put her in conflict with her teachers, for they knew her given name and felt compelled to use it. After months of moods and conflicts, Sarah proved she would only respond teachers called her Daisy. The teachers caved in.

Names can be difficult in several ways. My mother’s name—Charmion—was a problem all her life. The name sounded vaguely French and was a challenge to spell or pronounce. People assumed it should be pronounced with a hard “ch” sound, like the word “charm.” But my mother grew up thinking the only correct pronunciation began with a “sh” sound like the word “shard.” Later in her life my mother began spelling her name Sharm, hoping that would be less confusing. Then, in her seventies, she went back to the original spelling. She was Charmion, dammit, and if other people couldn’t deal with that it was not her problem.

I have had issues with my name, which is Stephen. While I always knew that was my name, nobody called me that. As a kid, I was “Stevie” until the day I demanded that my parents and friends call me Steve. I have been Steve almost all my life, although some people—like bankers, lawyers and doctors—insisted on calling me Stephen, for that is my name on official papers.

After I moved to Michigan about a year ago, I acquired a new team of doctors and nurses who call me Stephen. Sometimes I ask them to call me Steve, but they don’t always comply. It really shouldn’t matter if the phlebotomist about to draw my blood calls me by my formal name. And yet it does matter. When people call me Stephen a little voice in my head notes, “You don’t know me, do you?”

When I became a writer I had to choose the name I would use on published work. A writer friend who lived in Boston was Steve to friends and yet the author name on his books was Stephen. I’ve always been amused and slightly put off by that decision. And actually, he is a somewhat vain fellow who tries hard to impress others. But then, many writers present themselves in print as being more accomplished than they actually are.

I decided to publish under the name of Steve Grooms. It was an easy decision. I am a thoroughly Midwestern guy, and the core of being Midwestern is humility. My mother raised me to be modest, optimistic and unpretentious. The persona I used in print was that of a guy who was often amused by his own incompetence. For me, this Steve/Stephen thing is not trivial. I have feelings about it. In my heart, I am Steve, not Stephen.

I haven’t mentioned my middle name, and that was another easy choice. I hate my middle name. It was “given” to me by my father in a foolish attempt to flatter his father. But his father (my grandfather) was a bigot and misogynist who was disliked by most people in his family. I never mention my middle name.

Do you have any issues or thoughts about your name?