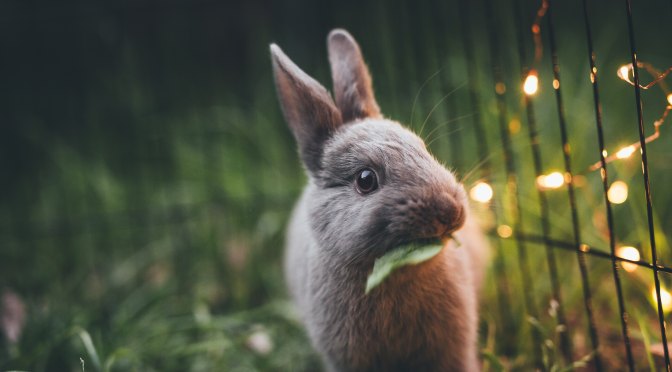 We enclosed our vegetable garden with poultry netting,  a green, plastic reusable fencing  that keeps out unwanted neighbors like the cottontails who live under Next Door’s shed. We have never had a breach of the fencing.  Heck, I can hardly climb over it ! I saw a bunny looking longingly through the fence at the celeriac, carrots, chard, beets, and turnips, and thought “Good fences make for good neighbors”.  I can appreciate the bunnies and not get hostile.  I guess that is what good fences are for.  Boundaries are important.

How are your boundaries?  Had bunny problems?