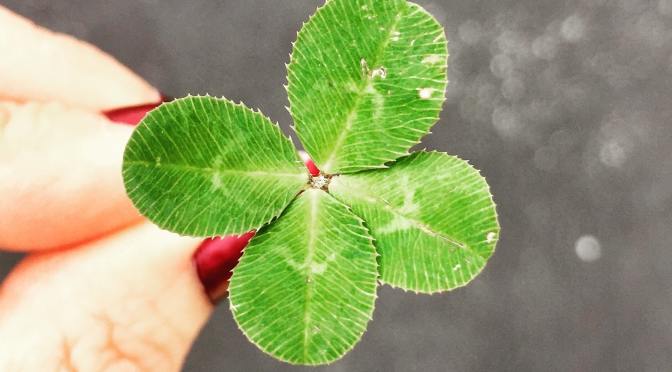 Our family often exclaims sympathetically  “Bad News Bears” when we hear about the bad luck of others. For the most part, we and our family and friends have not experienced much bad luck, save for one of my uncles who had years of successive crop failures. He was still able to sell his farm when he retired and buy a nice house in town, though.

Today is the anniversary of the bad luck of a woman baseball fan who was at a Phillies game in 1957 when one of the players fouled and the ball hit her in the face and broke her nose. As she was being carried by stretcher from the ball park, the same player fouled a second time and the ball hit her again. Bad News Bears!

Tell  some tales of woe.