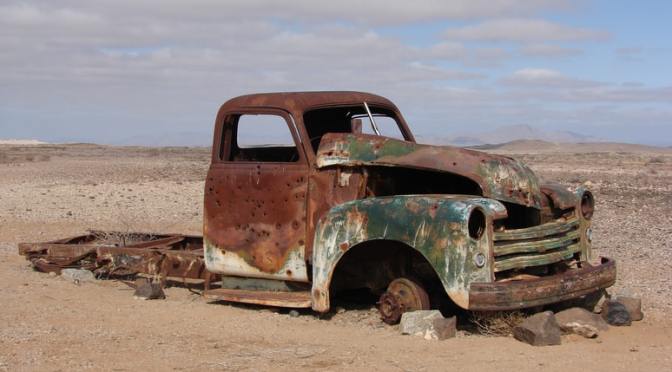 The big news around here is all the airline disruption the last couple of weeks.  As if there aren’t enough problems with travel right now, getting stuck for hours (or days!) when you’re just trying to get home to your own bed is no fun at all.  One of my co-workers was on the way home and got stuck in Dallas.  And because so many other folks were likewise waylaid, he couldn’t find a hotel near the airport; getting too far from the airport wasn’t a good idea, as flights and flight times were changing minute by minute.  Two nights sleeping in DFW.  He wasn’t the only one, judging by the news.

I’ve had my fair share.  On my trip to Kenya, the flight from Minneapolis to New York was late; I ran and made the flight to Nairobi, but my bag didn’t.  It didn’t catch up with me until four days later so I was washing clothes out in the sink every night.  I slept in Chicago’s O’Hare once – similar to my co-worker, too far to get to an available hotel and then get back.  Once a flight I was on out of Madrid turned back because the door of the landing gear wouldn’t shut.  (Apparently the drag caused by that open door would have meant we didn’t have enough fuel to get to the U.S.)  The airline eventually put us up in a hotel near the airport.  It was the smallest hotel room I’ve ever been in – not much bigger than a shoebox.  I also got stuck overnight in Costa Rica when a flight cancelled.  That one was actually fun as I was traveling with my client, her husband and the account exec on the program.  We got hotel rooms, ordered pizza, watched some football; the only downside was the horrendous lines at the airport in the morning because the computer system didn’t want to have two flights with the same number on one day.

Whenever I have issues traveling I think back to Hawaii by James Michener.  He describes in quite a bit of detail the ship that they sailed from Massachusetts, down around South America and on to Hawaii.  If I’m ever tempted to complain, I just compare what I’m going through to spending 2 months onboard a rolling ship with personal space smaller than that small hotel room in Madrid!

What’s the worst place you’ve ever been stuck in?