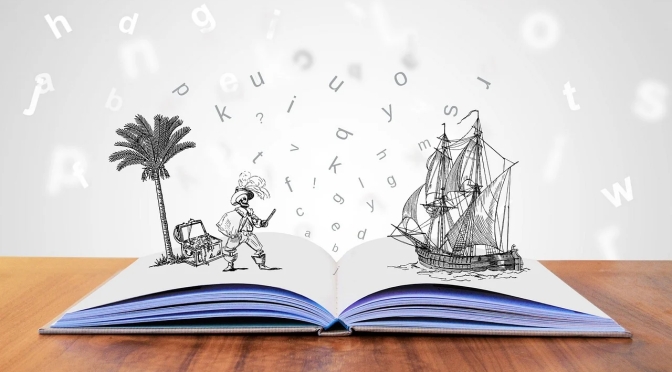 By now, of course, I’m pretty far down Fantasy Road and I found myself thinking about whether I would want to change places with any other movie character, or tv character or character in a book.

Again, part of my decision is based on the absolutely certainy that I am not putting my life in danger and I would be able to get back home.  Kinda like the holodeck in Star Trek where you just say “computer, end program” and the door to the ship’s hallways opens right up.

That being said, I can think of LOTS of characters I’d like to be for a week or so.  Scarlett O’Hara from Gone w/ the Wind, Scout from To Kill a Mockingbird, Ren-Marie from any of the Three Pines mysteries, Frodo from Lord of the Rings, Lawrence from any of the Temeraire stories (except Australia – that one stunk)…. I could go on and on.  Of course there are a lot of stories I prefer from a reading distance – pretty much anything during WWII and Vietnam, anything where the character is scared/threatened/blackmailed through the book or movie. Anything that is too gory or gruesome.  And if it’s a book I really didn’t like then I definitely don’t need to swap with those characters ever.

So what about you?  Any character you’d like to be for a week?

37 thoughts on “Jumping In”