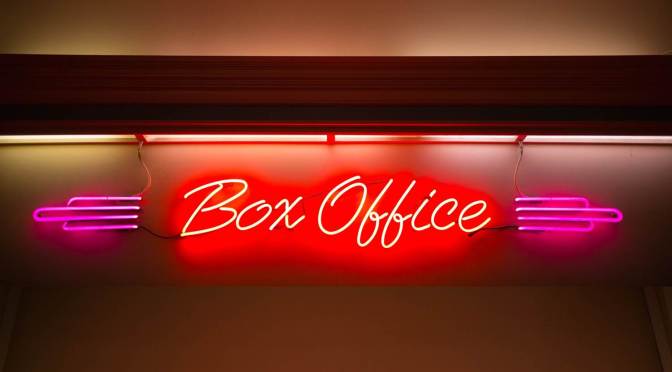 I’m not much of a movie-goer – too cheap and too fussy. I prefer to wait until movies come around on the small screen; if it’s dreadful I can turn it off and not feel badly about wasting time and money.  It it’s good, I can watch it again!

That’s just one of the reasons that I don’t pay too much attention to the Oscars. Most years I haven’t seen any of the nominees.  In addition, I’m still not over the 1977 Oscars in which not only did Network win for Best Picture over All The President’s Men but Faye Dunaway won Best Actress beating out Liv Ullmann in Face to Face. Faye Dunaway.  I’ll pause for dramatic effect.

So I doubt I’ll be watching the festivities this weekend. I’ve actually seen one of the movies this year as YA chose it for our Christmas morning movie; The Shape of Water isn’t something that I would nominate but since I haven’t seen any of the other movies this year, I guess I shouldn’t judge.

Do you have a favorite movie? Oscar winner or not.