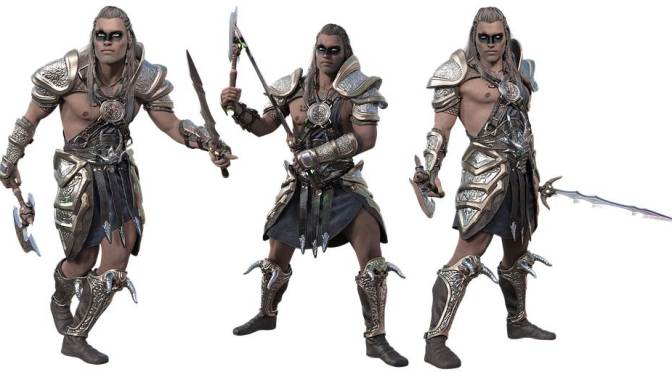 In this world of super heroes and avengers, it seems as if everyone needs to get on the band wagon. I see in the news that an actor has been named for a re-make of “He-Man”.  I didn’t realize there had even been an original movie, although I do remember the original tv cartoon series.

Apparently the first movie was a flop (or as they say in Hollywood “a commercial failure”) which leads me to wonder why anyone feels the need to try again. But then I see that the latest Avengers movie completed Sherman-tanked its way over box office records last weekend, so who am I to say that people don’t want more super hero movies.

I guess in a anxiety-filled world, imagining that there are super beings who can control a little more of their destiny is somehow comforting?