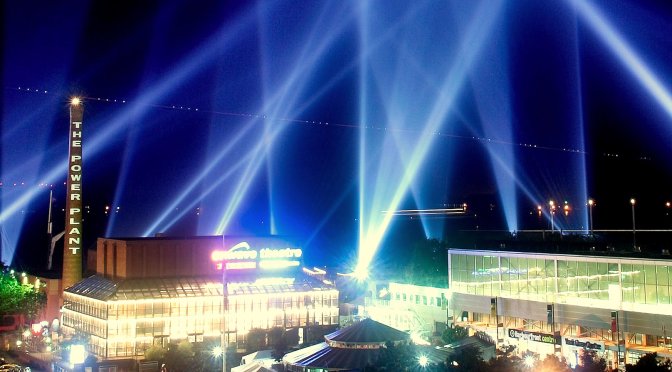 One of my close friends, Pat, is an Oscars fan. As soon as the list of nominees comes out every year, she works hard to make sure she has seen all the nominees (in the best picture category – not every category) before the Oscars.  I’ve been getting updates since the list came out of what she’s seen.  She has a pretty good track record; most years she manages to see them all by the time of the ceremony.

I’m the opposite, since I rarely go to the movies. In fact, this year, I have only seen one nominee – Klaus, an animated Christmas film which I didn’t have to leave the house to see as it was a Netflix release (it was very good).  Reviews are not usually worth my notice; if I want to see something, I see it, not matter what the reviewers say.  I can’t ever recall a time when I left a movie screening saying “gosh, I should have listened to the reviews.”

Every now and then I do look, including the Doctor Doolittle reviews this month.  There is always a certain amount of trepidation on my part when Hollywood decides to tackle a beloved book, especially a beloved children’s book.  I’ve seen the trailers and I know that the movie bears very little resemblance to the book.  While I can’t stomach this in, say, Wrinkle in Time (one of my favorite books of all time), it may not be a deal breaker for Doctor Doolittle or even Little Women.  Both have been made into movies multiples times so I feel like the water is already completely muddied.  The newest Doolittle venture has not gotten great reviews but I don’t think that will stop me.  Dare I admit that Robert Downey Jr. is the main reason I will probably go see this movie this weekend?

Do you have an actor/actress who will entice you to see a film? Or one who will keep you out of the movie theatre?