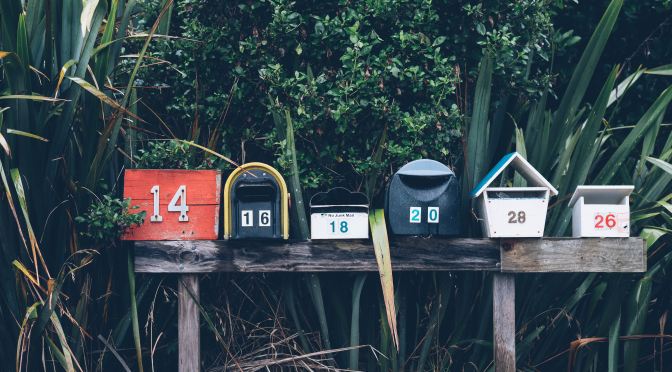 I am happy to report that we had mail delivery every day possible for the past week, and on only one occasion did it come after 8:00 pm.  I spoke with the carrier, who told me that there still isn’t anyone permanently assigned to our route, but that a couple of new Postal Service hires are making it possible for the mail for our route to be delivered on a regular basis.

We needed some good mail news. In fact, I think we need a lot more good news all around these days.

What good news have you run across lately?